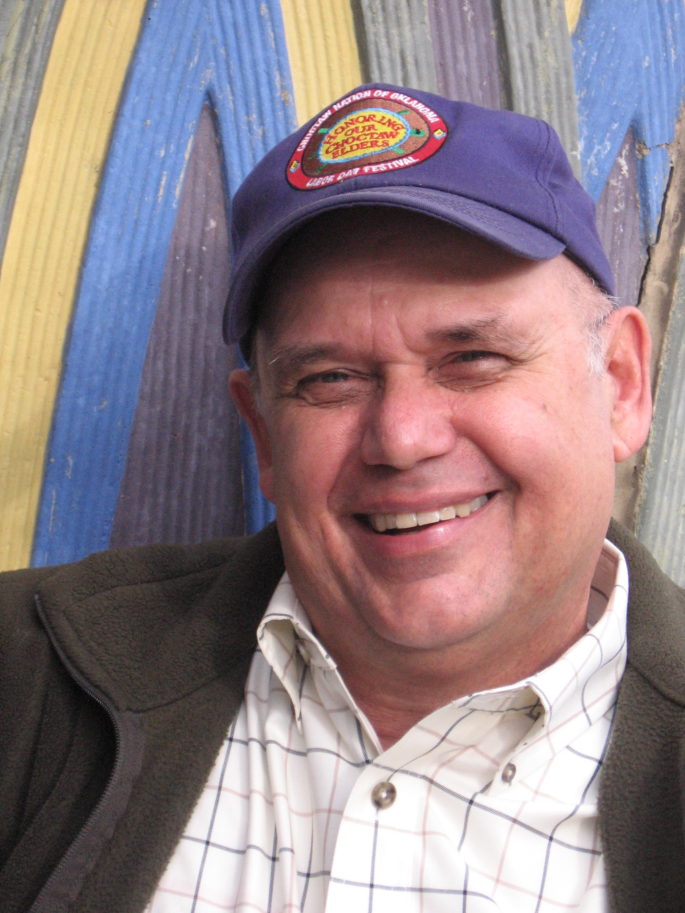 Stories told in this performance may include the following: “Grandma Spider Brings the Fire,” where Possum and Buz-zard tangle with fire until Grandma Spider teaches an im-portant lesson; “First Robin,” in which a Lakota girl faces her troubles and gains self-assurance; “White Wolf,” the story of two Sioux children finding a mysterious protector; and “Coy-ote and the Rock,” a humorous Montana Salish tale which teaches respect for all. Storyteller and author Tim Tingle has written ten books based on the oral traditions of his native Choctaw Nation and his native Texas. His lively performances include Native American flute and drum music. 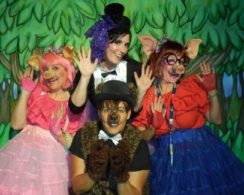 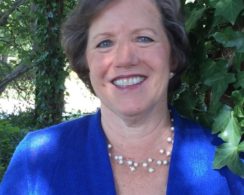 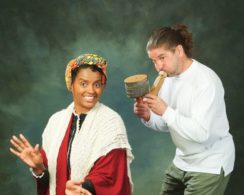 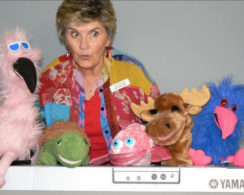